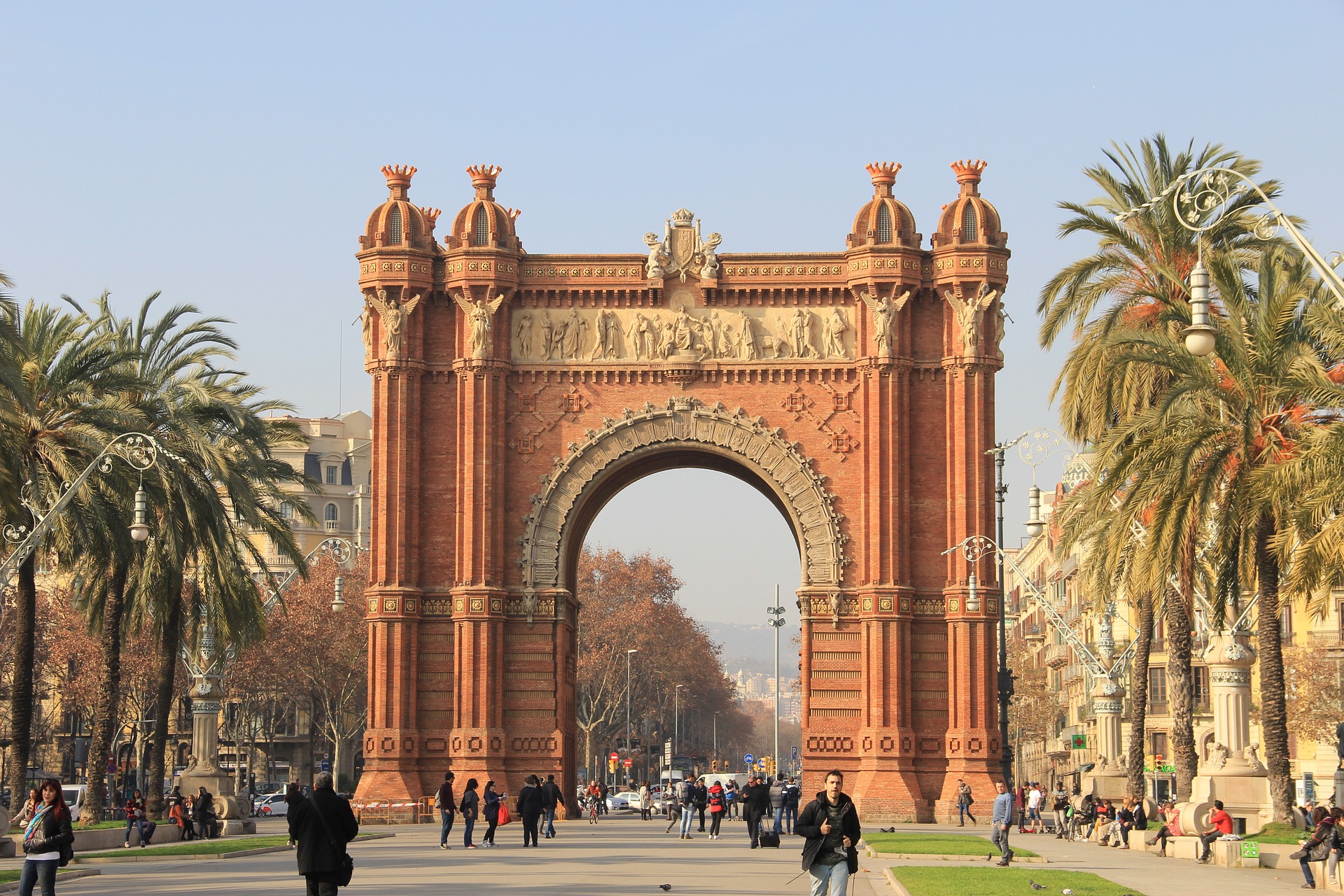 All these elements, including the high level of accessibility of public space, equipment and public transport, make Barcelona an attractive city for people with disabilities, a group that represents an increasingly large percentage of the world population and which is an important potential audience for the economic engine that drives tourism in Barcelona.

The announcement tour operators (accommodation, agencies, tours, etc …) is also directed to take into account the group of people with disabilities in the design of its facilities and activities.

The spot already incorporates various measures of accessibility, and disseminated in various languages. So, they have joined with subtitles and sign language interpretation in the three languages. In addition, for visually impaired people, it has been ensured that the voiceover provide all the information necessary for the message to be transmitted.

Participate in the video people with disabilities

For video processing, it has relied on people with disabilities. Therefore, some of the actors and actresses who appear in people with real disabilities in the city who have collaborated on this project.

The provisional video will be available in barcelona-access.cat and bcn.cat/accessible webs and the Youtube channel visitbarcelona from this week, and will disseminate them.

The Director General of Tourism of Barcelona, Jordi William Carnes, explained that “the consortium has detected a growing interest in accessibility in tourism city, both from the point of view of supply and demand; It is an area that must be present, as a public service, and in which there is also an economic activity. ”

The promotion agency has developed a website dedicated to people with disabilities and created the Barcelona Sustainable Tourism program, which promotes responsible tourism in the city and includes accommodation and travel agencies tourism oriented inclusive.